Glass production is highly energy-intensive. This is why this industry is constantly looking for ways to increase efficiency and reduce energy consumption at the same time. The use of renewable energies will therefore also play a role at glasstec as well as at its special show “glass technology live” to be held in Düsseldorf from 15 to 18 June, 2021. 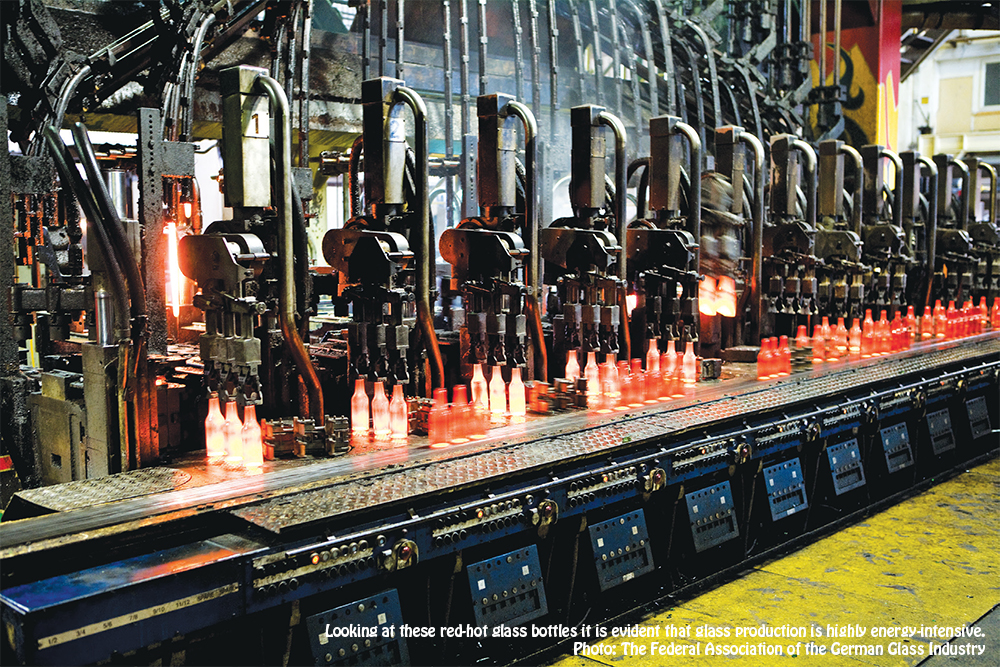