One Monte-Carlo: An Italian marvel by Permasteelisa

The One Monte-Carlo residential complex is located near Place du Casino in the heart of Monaco and was inaugurated in the presence of Project Hunt Prince Albert II of Monaco. The Permasteelisa Group, through active collaboration between the Italian associate, Permasteelisa S.p.A., and the French Permasteelisa France, developed the project from the initial phases – taking care of the design, engineering and production – to the installation of the facades of the six residential units, which represent a unique architectural marvel within the urban and natural context of the principality of Monaco. “The love for the complexity and the ability to convert it into avantgarde aesthetics and technology are at the base of the holistic approach of our Group,” Riccardo Mollo, CEO of Permasteelisa Group, said about the project. “For One Monte-Carlo, we succeeded in achieving the technical performance requirements while respecting the refined architectural expression defined by Rogers Stirk + Partners,” he added. The idea was characterised by the need to respect the constraints of height and space available in the heart of the city and, at the same time, to maximise the effect of the views of the Mediterranean, the mountains and the city. Starting from this purpose, the experts of the group developed an ad hoc facade system, equipped with special “heaven-earth” doors that allow the residential units to “open up” to the large wooden balconies which crown the entire perimeter of the buildings and allow a seamless view of the city and the sea. The balconies are framed by custom balustrades which contrast the minimalist precision of the aluminum profiles used in the facade, connoting themselves as material elements capable of communicating the craftsmanship of the piece. To achieve this architectural expression, the group’s experts decided to use the aluminum die-casting technique to create the complex balustrades, which represented one more technical challenge. Typically, this technology is used to create pieces of art in unique parts or with few repetitive elements. In this project, on the other hand, 912 elements of 11 different types and shapes were created for a total of 2.6 linear kilometres of balustrades, a constructive and technological challenge. Additionally, these elements were designed to resist corrosion in a particularly harsh environment, typical of the cities facing the sea. Months of research and experimentation, during which various alternative painting processes were evaluated, led to a solution that embodies the craftsmanship the Permasteelisa Group is known for. In addition to the aesthetical considerations, a great deal of research was devoted to reliability and safety: the residential complex overlooks the “Casino turn”, one of the most striking features of the Monaco GP of Formula 1. Through physical and radiographic tests, the technicians developed a solution able to resist the passion of race fans who populate the terraces of One Monte-Carlo to watch the prestigious car race. The project, owned by the Société des Bains de Mer, comprises six residential buildings and one office building, together with a new 3,000 m² congress centre, new commercial spaces as well as pedestrian areas with restaurants and an art gallery. Designed by Rogers Stirk Harbor + Partners with the Monegasque architect M Alexandre Giraldi, One Monte-Carlo has redeveloped the site previously occupied by the Sporting d’Hiver building, giving the city 30 per cent more public space. 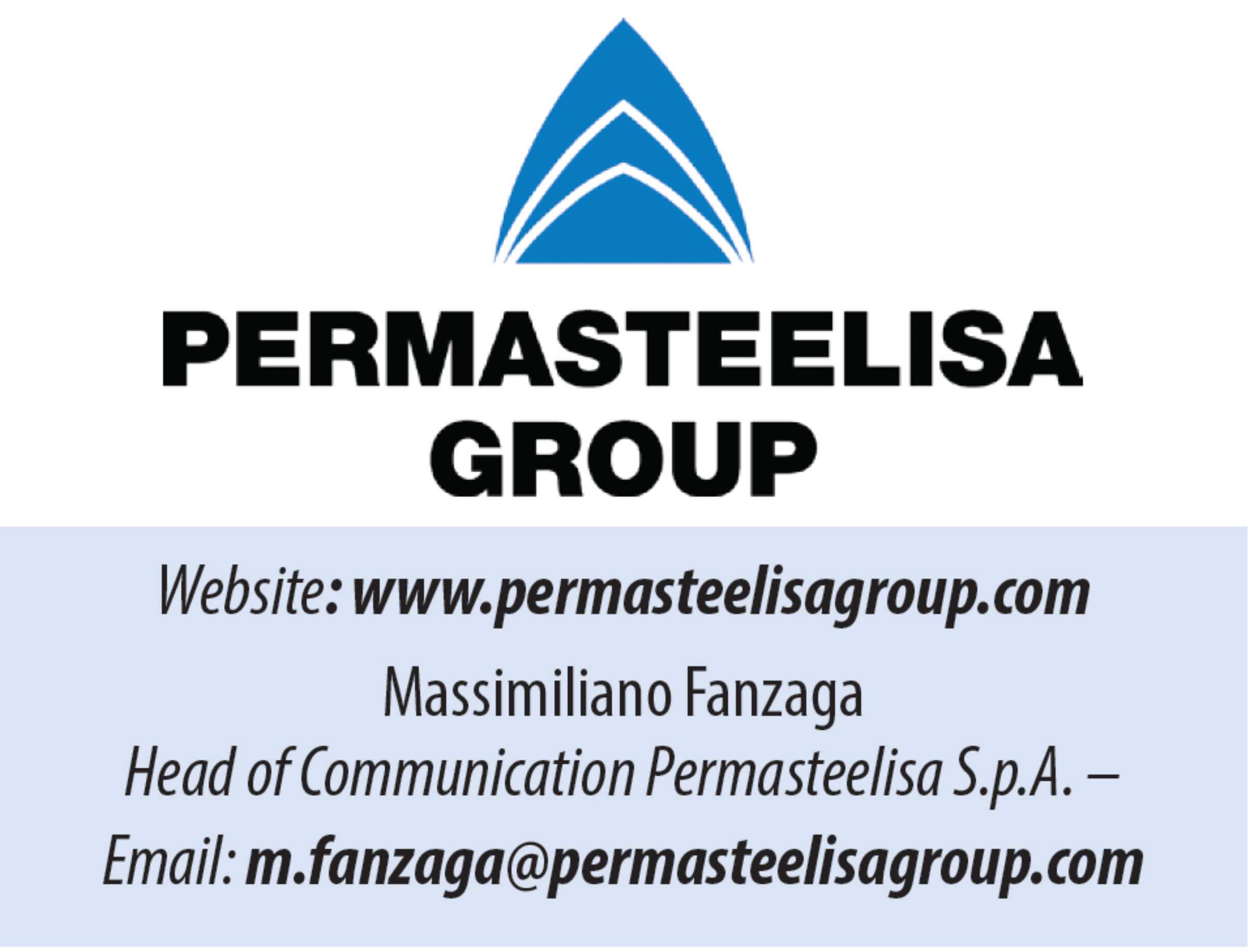 About the Company
Permasteelisa Group is a leading contractor in engineering, project management, manufacturing and installation of architectural envelopes and interior systems. The group brings its know-how and expertise to all projects, in particular when dealing with special features buildings.

5 thoughts on “One Monte-Carlo: An Italian marvel by Permasteelisa”